Pictures from Military Museum in Warszawa

One of the my fondest childhood memories are the countless visits to the Military Museum in Warszawa. I've spent hours and hours at that place. So it is hardly suprising that when I (for the first time in over 20 years) visited the city where was born and grew up, I also took the time to visit the Museum again.

After all those years, it feels smaller and they made some changes that I didn't like very much, but it's still a fantastic place. Here are some photos for your viewing pleasure. 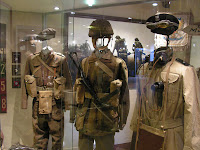 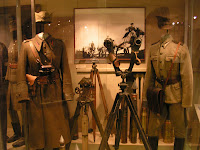 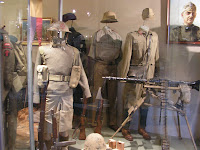 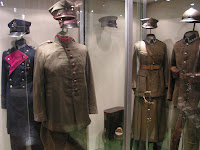 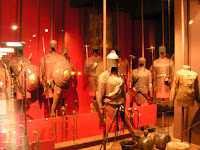 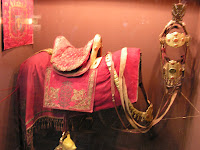 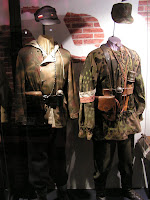 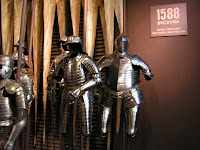 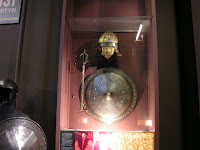 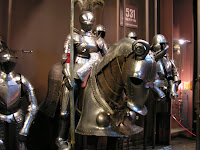 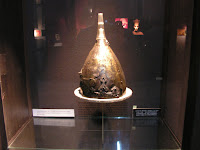 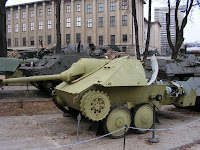 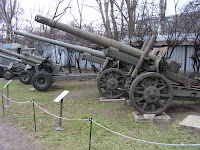 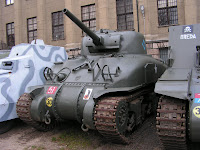 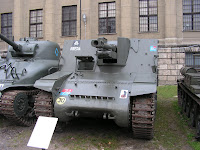 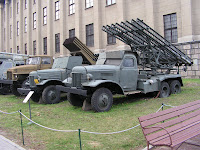 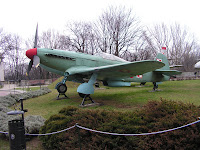 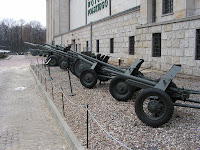 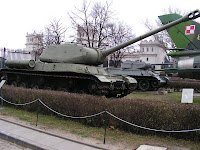 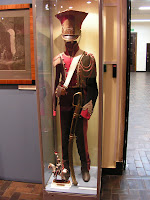 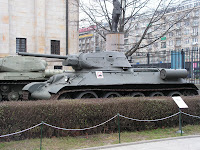 Last Sunday I’ve set up a ‘Check Your Six’ game for a couple of my friends. I used scenario ‘Jolly Good Show’ from 'Over The Channel' scenario book. Scenario setup is quite interesting. A large formation of Do-17:s escorted by Me-110:s is bounced by five Hurricanes. Germans get points for every undamaged bomber that exit the edge of the map, while British need to do avoid being blown out of the sky by 110:s and do as much damage as possible. Couple of special rules gives the initiative to the British, but the numerical superiority of the Germans (if used effectively) can make life very difficult for the Hurricanes. 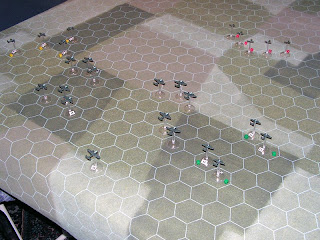 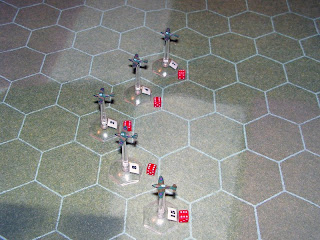 In our game there was never really much doubt about who would win. Tony handled the British planes on that day. He noticed very strange initial placement of German escorts and decided to go for the jugular. He chose very aggressive approach, starting with a concentrated head-on pass through one of German bomber formations. The effect was immediate – one of Dorniers span out of formation and crashed in the fields below. 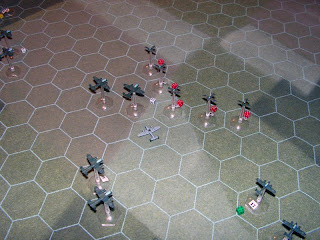 German reaction was both predictable… and incorrect – both Lars and Paul choose to turn aggressively toward the Hurricanes, without any real chance of catching them. Seeing the escorts’ futile pursuit, Tony realized that he had time for another pass, this time from behind. He split his formation into two smaller groups, two planes turning gently behind the bombers to the right, while the rest pursued the formation to the left. His speed advantage made it possible for him to outmaneuver Me-110:s and eventually leave them behind. 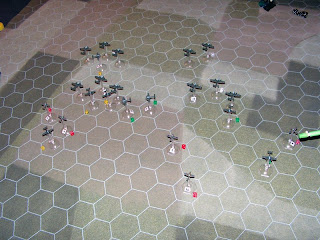 What ensued can only be described as a bunch of foxes finding a way into the hen house. None of the Hurricanes had much of a problem finding a target and German bomber formations were repeatedly hosed by British Brownings. Second Dornier went down with fatal engine damage at the start of that second pass through the bomber formation. A third bomber span out of control, but then leveled out and was last seen trailing smoke and flying away in the wrong direction. It failed to return home. Three more bombers suffered significant damage, dropped their bombs and dove in an effort to escape the fighters. 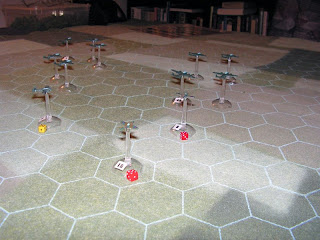 Damage caused by the Hurricanes would probably be much greater, but one fighter after another begun to run out of ammunition. It also became painfully obvious to Tony that even though his fire scored repeated hits on the bombers, most of the time his machineguns caused only limited damage. 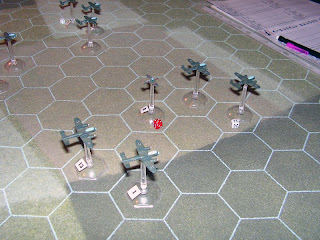 The only event that can be described as a success for the Luftwaffe on that disastrous day happened at the end of our game. A stray bullet from one of the Dorniers hit a Hurricane in the engine. Not wanting to take any chances and with three fighters already out of ammunition, Tony chose to dive out of contact with the damaged plane and the Hurricane of his flight leader. By doing that he also finished our game.

‘Jolly good show’ ended in an undisputed British victory. Three Dorniers were destroyed, while another three suffered significant damage and aborted their mission. Six bombers continued on to their target, which gave the score of 30 points for RAF and 19 for Luftwaffe.