Time to reach for a platitude – another year has passed, another year is ahead of us and it’s time to look back and forth.

2017 as wargaming year wasn’t very exciting for me. I did take a quick look at the goals I’ve set for myself in corresponding post from a year ago, it was a tad depressing to realize that pretty much none of of them has been achieved. Not that it matters, because I still managed to have a lot of fun.

I am also very happy to report that I have refrained almost completely from any new purchases. Couple of 20mm minis and vechicles that I really need for next year, and couple of rulesets in PDF format – that’s it. Why is that good news, you may wonder. Well, with shedloads of stuff lying around and waiting for my attention, getting more of it seems a bit pointless. 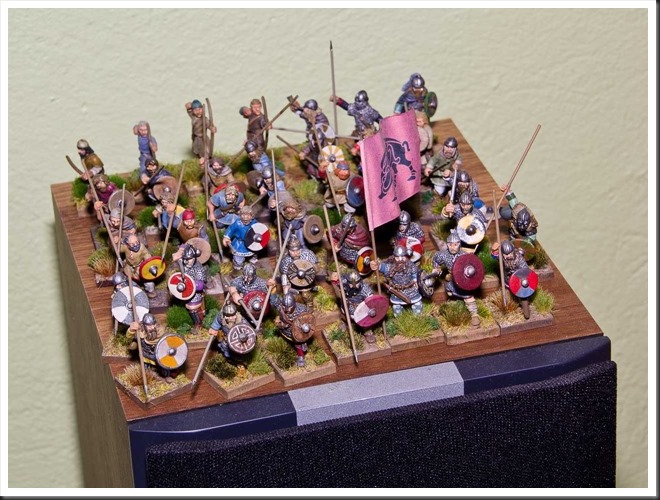 Hey, mate! We’ve been standing on this loudspeaker for more that half a year now, waiting for next boat to Britain. Have you planned next cruise yet?!

So what about 2018? If I allow myself grand dreams, then the the priorities for next year look like this: 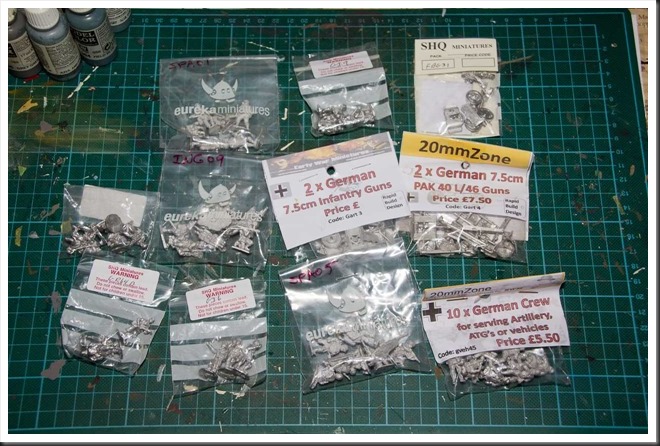 Allright, that’s all for now. See you all on the other side!